Shortly after returning from the Pacific Theatre at the end of World War II, Henry A. Kern founded Kern Meat Company in a South St. Louis refrigerated garage with the simple but all-important philosophy of customer service. In 1956, H. A. Kern renovated and retrofitted a nineteenth-century bakery on Cherokee Street in historic South St. Louis into a meat processing facility.

As a result, Kern Meat Company has grown to become one of the most recognizable names in the St. Louis and the Middle West for providing quality USDA-inspected meat. Most recently, we were selected by the members of the American Culinary Federation (ACF) Chefs de Cuisine Association of St. Louis as the 2009 Purveyor of the Year, and in 2012, Dennis Markwardt was awarded the T. C. Dubois Chen Award from the ACF Chefs de Cuisine Association of St. Louis for his professional commitment to the foodservice industry. In 2018, the Missouri Chapter of the Association Nutrition & Foodservice Professionals selected Matt Sherman as Co-salesperson of the Year in the state of Missouri.

After operating in the same building for 64 years, Kern Meat Company relocated the company’s processing operations, warehouse, and offices to a renovated 22,000 square-foot facility in Bridgeton, Missouri in September 2020. The new plant is located about 25 miles from its existing plant in the City of Saint Louis. In keeping with Kern Meat Company’s sustainability goals and carbon reduction plan, ninety percent of the building will be powered by solar. The building also boasts several energy and water saving features.

For 73 years, our family and employees at Kern Meat Company have been privileged to provide Saint Louis and the Midwest with the highest quality meat products. Our business philosophy includes five important principles:

Provide outstanding service to our customers

Treat our employees as members of our family

These principles guide our purchasing, sales, production, and the delivery of our product from our facility to your kitchen, and we are proud to display H. A. Kern’s name on our trucks and every package.

While most companies have one or two dedicated center-of-the-plate specialists, we have four. Meet the experts below:

President
After serving in the U.S. Army during the Vietnam War, Dennis joined the family business in 1972. Dennis and H. A. Kern worked side-by-side to build Kern Meat Company as the premier protein supplier in the area.

General Manager
After working in the plant as a part-time selector and meat cutter between college semesters, Matt joined Kern Meat Company in 2008 as the general manager. He is responsible for the overall operation of Kern Meat Company, which includes production, sales, operations, purchasing, and the food safety program. Matt serves on the ACF Chefs de Cuisine Governing Board, and is a board member of the St. Louis Chefs de Cuisine Educational Foundation. 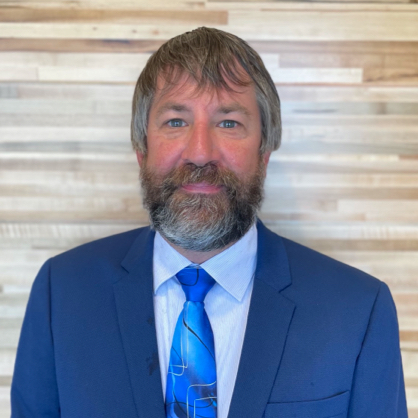 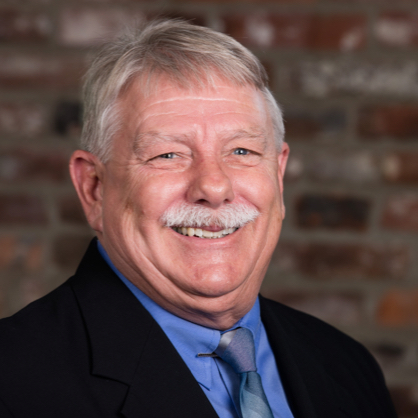 Inside Sales
Bill grew up in the meat processing industry at his family company, Major Meat Company. He has nearly 55 years of knowledge in the meat industry, and in 1991, he joined the team at Kern Meat Company. Bill has extensive experience in catering to the health care and assisted living sector.

Sales
Hired in 2011, Jesse brings nearly 50 years of food service experience to Kern Meat Company. After a stint at a large foodservice company, Jesse wanted to return to a family owned and operated meat company. Jesse is an expert in further processed and cured meats, pork, and deli meats. 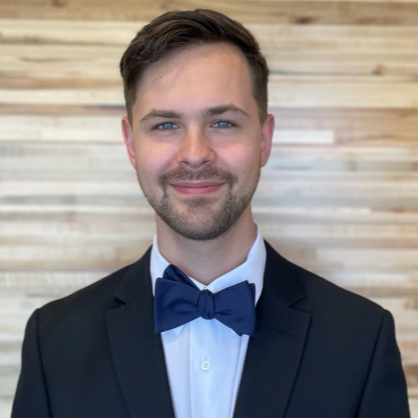 Customer Service Representative
Shayne brings nearly ten years of restaurant experience to Kern Meat Company. After graduating with a Culinary and Baking & Pastry Degree from Forest Park Community College, he studied under Chef Brian Hardy at The Gatesworth. He participated in several culinary competitions that Kern Meat Company sponsored over the years. In 2018, he was awarded the first runner-up in the Hans Bueschkens Young Chefs Challenge in Kuala Lumpur, Malaysia at 24. Shayne has extensive knowledge of menu development, utilization, and production.